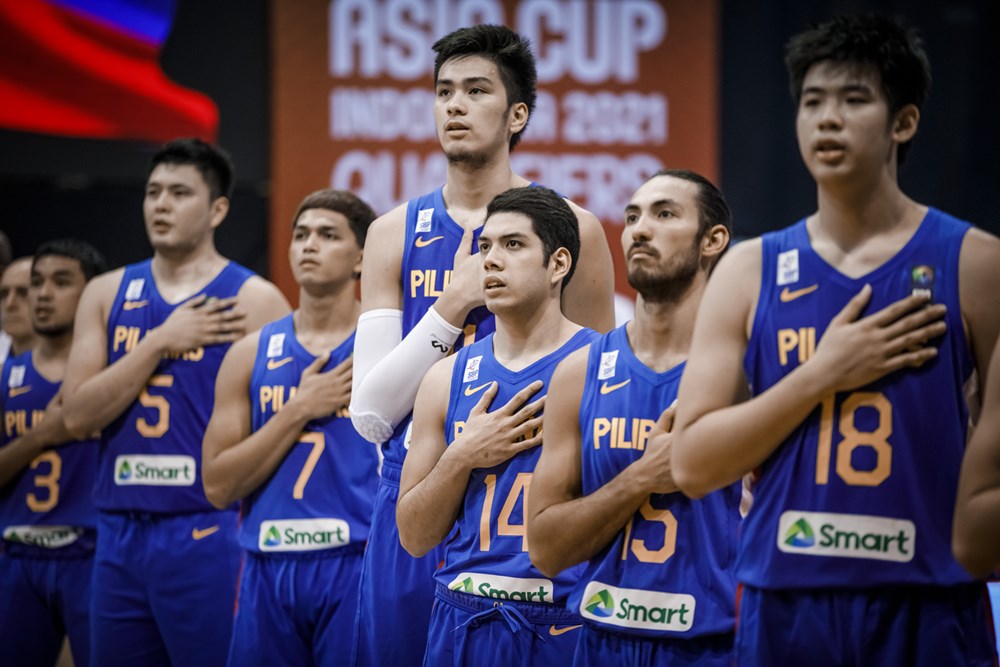 Gilas Pilipinas head coach Tab Baldwin believes that back-to-back losses in the FIBA Olympic Qualifying Tournament will give solid reminders that may pay off big time in the future for the Philippine men’s basketball team.
“A sort of a mixed campaign here with a decent performance against Serbia and a disappointing performance tonight,” Baldwin said, just moments after the team suffered a tough 67-94 decision against Dominican Republic.
Just a day prior, Gilas put up a tough stand and almost pulled off an upset against world no. 5 Serbia before succumbing to a 76-83 defeat.
But despite an early exit, Baldwin saw the experience as a learning curve for Gilas, “We will now hit home with lessons in our pocket.”
“There are so many lessons,” he added. “Both lessons on how to handle measured success, how to handle complacency, how to handle expectations, how to handle your opposition, various styles of play, how to adapt.”
What hurt Gilas in the second half of their match against Dominican Republic was their inability to convert on the height of their opponent’s rampage, commiting several unforced errors that resulted to easy baskets for the Dominican Republic.
The beautiful thing about all of these is that the young but brave Gilas squad proved that the future of Philippine basketball is bright and is going on a right path.
Gilas will take the lessons they’ve learned in the past two losses in the 2021 FIBA Asia Cup this coming August, where they hope to turn things around.
“Tonight was one of those lessons that are going to come along. I’ve been on the record for saying this, there’s going to be some bumps on the road along the way. Certainly, this is a big bump tonight,” the Gilas tactician added. “But we don’t have any other choice but to absorb it, analyze it, and look at ourselves.” 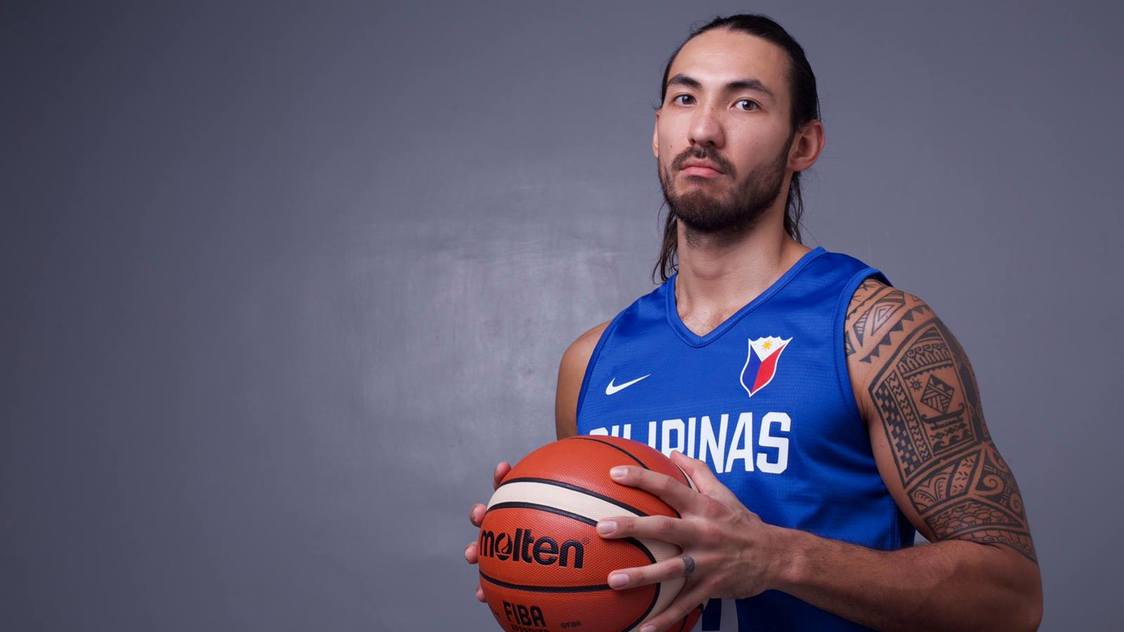 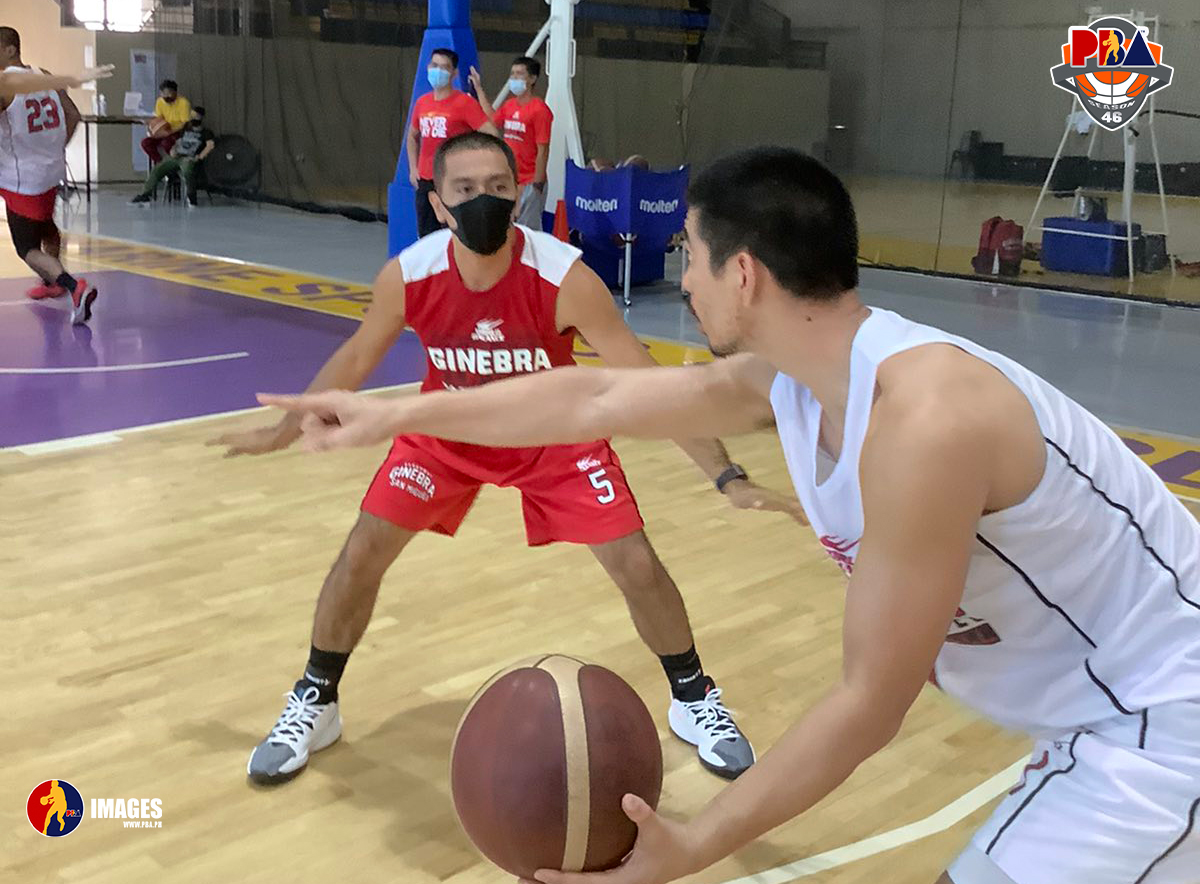 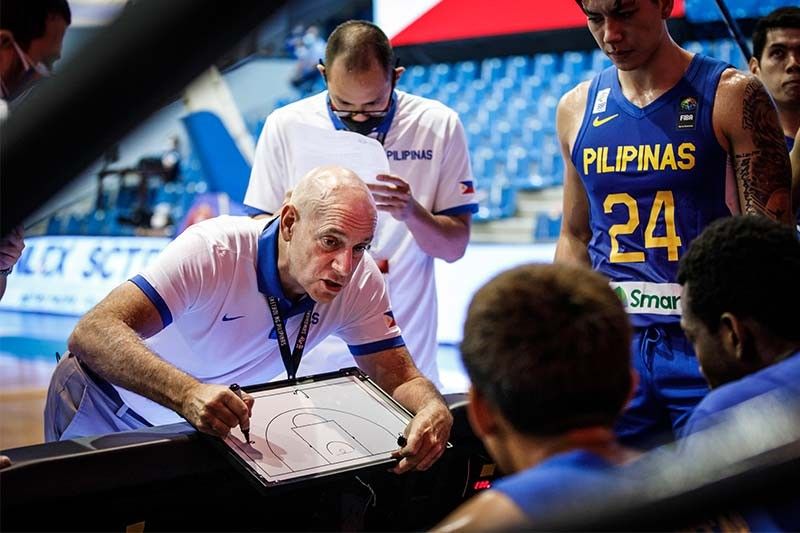